Modifications in GSTR-3B Format: A Remedy for Fake Invoicing Issues?

Implementing Goods and Service Tax (GST) in 2017 was a significant step in India’s indirect tax reforms. The goal was to establish a unified taxation system across the nation. GST amalgamated many indirect taxes to avoid double taxation. The new policy aimed to ease business by installing centralised online procedures for filing GST returns (GSTR) and invoices. Another key purpose was to prevent tax evasion and expand the tax base.

The GST Model: A Hit or A Miss?

Five years of the GST regime had its ebb and flow. Initially, there were a lot of uncertainties and criticisms regarding the number of tax slabs, the rates applicable to each slab, the exclusion of certain products or sectors, complex compliance requirements, etc. Frequent technical snags in the GST portal compounded the model’s teething problems.

Nevertheless, one can safely say that GST has achieved its major goals overcoming obstacles along the way. Procedures and technological infrastructures have more or less stabilized. A major achievement is that the tax base nearly doubled from 6.63 million to more than 13 million in the last five years. Some other favourable results include paperless compliance, improved supply chain efficiency, better discipline in compliance, efficient identification and reversal of revenue leakages, etc.

But the GST framework faces a lot of problems due to fake invoices. Some taxpayers resort to illegal methods of using counterfeit invoices to reduce their tax burden, causing huge revenue losses. 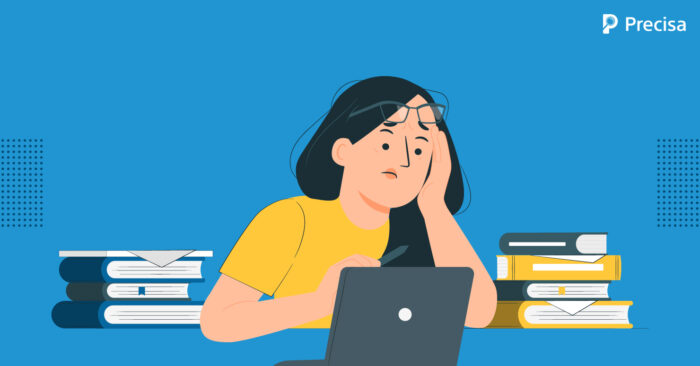 The simplest way to identify cases involving suspicious invoices is to reconcile GST returns filed by taxpayers or auto-generated by the system. The number, type, and filing frequency of different GST returns differ based on their business type. The following GST returns are valid and used by all firms.

Changes Introduced in GSTR- 3B

The Government has notified some form 3B format changes to accurately record the ITC availed, ITC reversed, ineligible ITC, etc.

Required modifications are incorporated in Table 4 of GSTR-3B. Additionally, the form includes a new table to provide details of goods supplied by e-commerce companies. Another change is the auto-population of data on interstate supplies made to unregistered persons from GSTR-1 to Table 3.2 of GSTR-3B.

How Will The Format Changes Curb Invoice Frauds in GST?

The autogenerated GSTR-2B was a reference for claiming eligible ITCs. However, previously there was no provision in GSTR-3B to monitor the ITC claims. In the modified format, taxpayers must report eligible and ineligible ITCs separately. Also, there is no provision to edit the auto-populated data, which facilitates better and more accurate reporting of ITC.

The reconciliation process tallies data in GSTR-3B with that of GSTR-1 and GSTR-2B and the firm’s account books. Data analytics compare information in the GSTR-3B form filed by the firm with the data in the GSTR-1 form submitted by the supplier. With the additional information, administrators can effectively identify false claims.

GST fraud involving fake invoices is a pervasive problem in the taxation system. Taxpayers utilise loopholes in laws to avoid paying taxes. Even big corporates, including industry leaders, resort to such unlawful means. GST officials recently discovered a case of ITC misappropriation worth Rs. 824 crores involving 16 insurance companies. These instances point to the need for stricter checks to prevent such occurrences. Along with such preventive measures, businesses must improve their payment discipline. We can only understand and evaluate the accurate impact of GST adoption under such circumstances.

Precisa’s GSTR Analyser, an intelligent tool to review complicated GST returns and forms, fetches data from the GST network for real-time analysis of tax information. It is an efficient tool that simplifies your lending process. Sign up for a free trial of our products today.