We are in 2022, and India’s economy is evolving amidst a global crisis. However, to achieve the $5 trillion economy dream by 2024-2025, the country certainly needs economic recalibrations. It wasn’t long ago when the pandemic caused an unprecedented downfall for the global economy, not to mention the MSME sector.

Currently, the MSME sector is the second-largest driver of India’s GDP, making 29%. With innovators and entrepreneurs strengthening this ecosystem, MSME acts as a catalyst for employment and growth.

The Indian government has taken steps to boost the MSME sector for quite some time now. Few such steps include demonetisation, implementation of GST, and, more recently, the Atma Nirbhar Bharat Mission that gave momentum to the MSME sector.

Nevertheless, with all the developments pertaining to the MSME sector in India, it still needs strengthening to continue to deliver stabilised growth.

In this article, let us see how GST will impact the MSME sector, and what the future looks like?

In 2017, the Government of India (GOI) enacted the ‘historic’ GST Bill at the stroke of the midnight hour, honouring India’s independence announcement at the same time back in 1947.

It was widely reported that the Indian economy took a giant leap. The bill was driven by “One Nation, One Tax” philosophy, which would mean replacing multiple indirect taxes and subsuming them into one.

This step further reduced the compliance burden on the side of taxpayers and eased tax administration on the government’s side.

What is the Impact of GSTR on MSME

Four years down the lane, many small businesses continue their struggle with filing Goods and Services Tax (GST) returns. Well, it seems like everything didn’t unfold as it was planned.

Rolling out GST brought the concept of online GST registration and e-filing of GST Returns. Although India is a fast-paced economy, adapting to technology is taking its sweet time.

All that said above, it is safe to say that GST is a double-edged sword for MSMEs. So, let us see how it has impacted the MSME sector:

Here’re some positive impacts of GST on MSMEs:

What are the Negative Impacts of GST on MSMEs?

Here’re some negative impacts of GST on MSMEs: 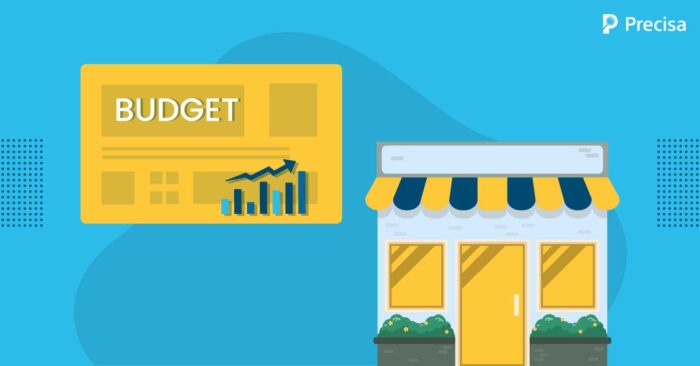 Almost two years into the catastrophic COVID-19 crisis, the MSME sector looks towards Budget 2022 as a beacon of hope.

The year 2022 will witness a rearrangement of the GST provision and rate slabs. As a result, there will also be a reduction in the compliance burden for the MSMEs.

As a step towards Atma Nirbhar Bharat, customs duty on raw materials, parts, and components used by Indian manufacturers shall continue to decrease.

Road Ahead for a Flourishing Sector

It is better late than never to improvise the current GST system to help the MSME sector regain its momentum. Undoubtedly, the compliance cost of GST puts a burden on business entrepreneurs. However, years down the line, the industry will become more competitive in the market field.

Small and medium enterprises are the future of the Indian economy, and with the government’s help, the sector shall adapt to the GST structure. From rationalisation of GST rates to the reduction of the compliance burden, the landscape of GST will progress towards supporting MSMEs.